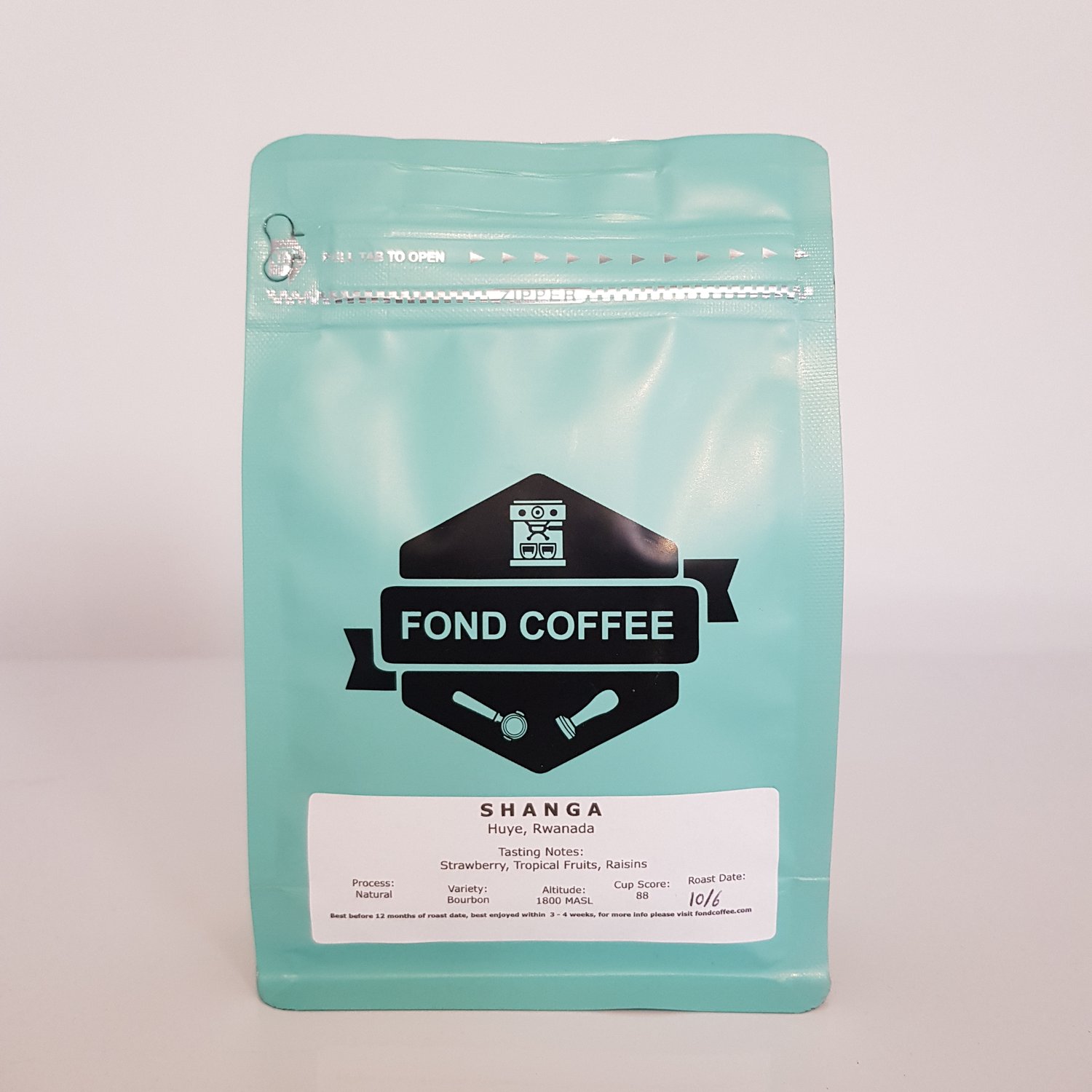 Simbi is a privately owned washing station operated by Abdul Rudahunga, who was inspired to get into the coffee business by his grandmother. She was also a coffee farmer and one of few rural Rwandans that roasted and enjoyed her own coffee as part of her daily routine.
During the season Simbi employs 85 people over 3 months and 85% are women.
Despite the tragedies of genocide and civil war which shook the world in 1994. Rwanda is an incredibly beautiful and culturally rich nation which also produces exceptionally good coffee. In Rwanda coffee has brought hope for a better future since those dark days and the country is now rightly heralded as a top producer of fine speciality coffee.

Rwanda is blessed with ideal coffee growing conditions that include high altitude, regular rainfall, volcanic soils with good organic structure and an abundance of bourbon coffee trees. The vast majority of Rwandan coffee is produced by smallholders of which there are thought to be around half a million parcels of land often much larger than just one hectare per family. Coffee is grown in most parts of the country, with particularly large concentrations along lake Kivu and in the southern Provence. Rwandan smallholders organise themselves into cooperatives and share the services of centralised wet-mills or washing stations as there known locally.

When we cupped this we knew had something special and the information that the importer Cup A Lot provided was exceptional even down to the tiniest detail about the farm. 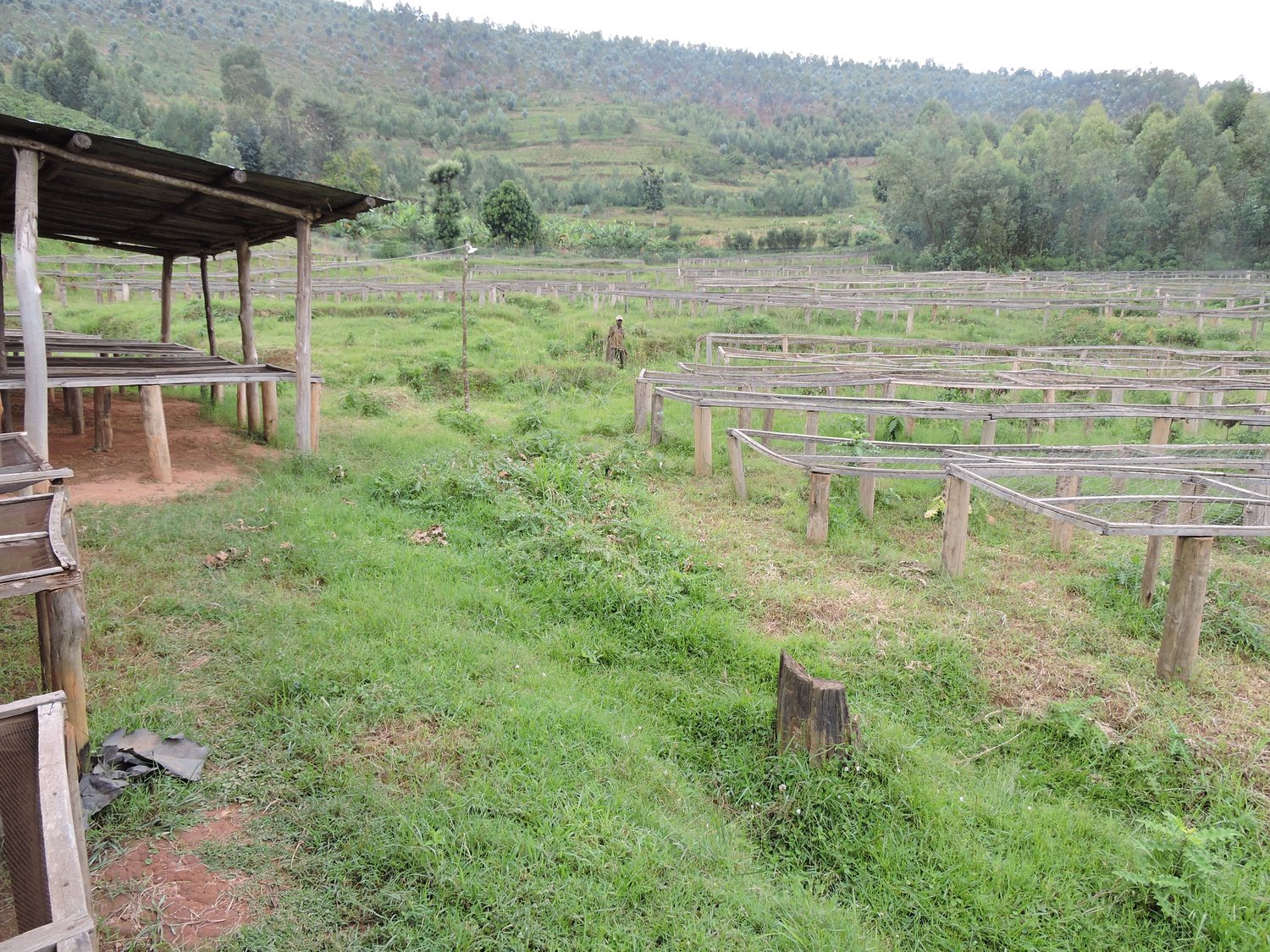