Powered by a mother-daughter duo focused on protecting the environment and sharing economic benefits with their community, there's so much to love about this Organic Fully Washed coffee from Yunnan.

When Jane Luo and her husband began growing coffee on Yirong Farm in 1987, their coffee was among the first coffee grown in Menglian prefecture, in Yunnan. Today, over 30 years later, their daughter, Jean Luo is working with her mother, Jane, to take the next step forward and expanding their business into exporting. Jane’s partner, Song, is also involved in managing Agronomy and Farm Operations.
Yirong Farm has also emerged as a community leader for economic opportunities, especially for minority nationalities, including the Va, La Hu and Dai nationalities. Yirong Farm’s focus on coffee production has spurred numerous industries that have been major job creators, allowing many households to purchase their own transportation and build houses for their family.

Despite not being well known for coffee production, Yunnan has the ideal conditions for specialty coffee production. We are building out an increasing number of coffee projects as our presence in Yunnan increases. We see a lot of potential producer-partners who have previously sold their coffees to blenders. With some investment in training and infrastructure, a lot of hard work and a robust quality control system, we just know that coffee producers in Yunnan can shine. 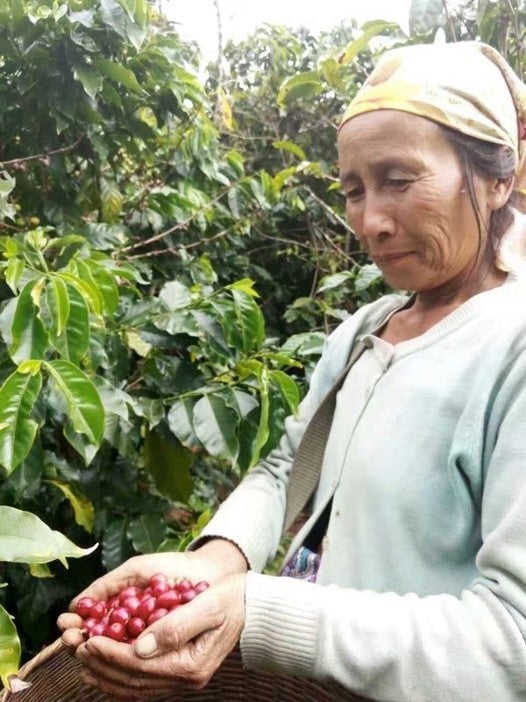 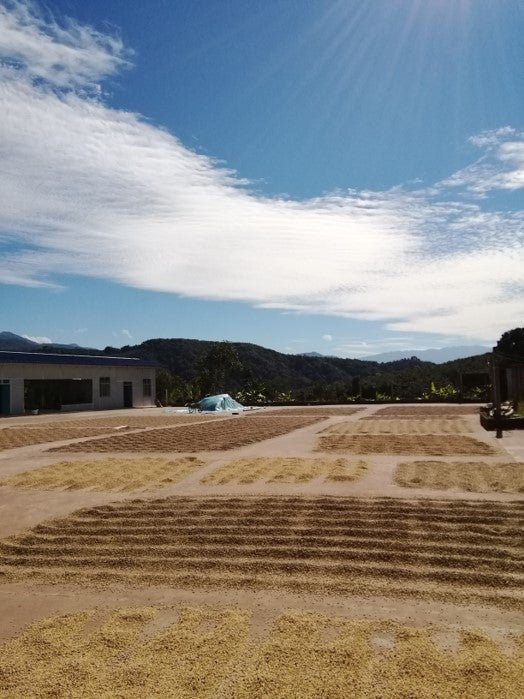